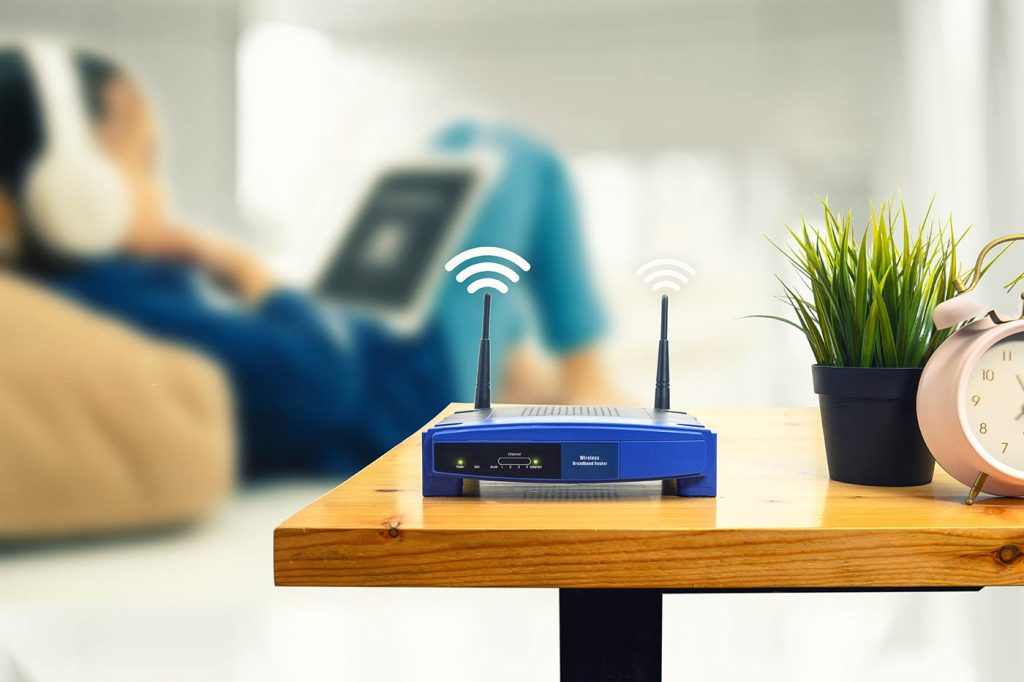 Its a fact. We all need broadband. Even the Prime Minister insists we all have a fast internet connection. See the article in the Financial Times here.

Your computer needs the internet for many things. The primary function is to allow you to browse the web, so you can book your holidays online, or do your monthly online shop. Whilst you do not need a particularly fast connection to browse, a slower connection will cause the pages to load sluggishly and pictures on websites will take longer to render. Your computer also needs internet to allow you to retrieve your emails. Again, a slow connection will not really interfere with sending or receiving emails as by their nature, emails are very small in size: until that is you chose to send some pictures via email. A slow connection will frustrate. Finally, your computer needs the internet for updating software, downloading programmes, anti-virus updates etc. Additionally, a lot of IT support work is carried out by remote connection, and this again relies on a fast internet connection.

Now you know why you need a good speed connection, lets look at the different types of connection.

The first popular internet connection was dial up. At a speed of 56KBPS, this was a slow way to connect to the internet but it enabled the population to communicate for the first time with friends, enabled software to be downloaded, allowed computers to start updating themselves and it gave birth to new forms of media such as Facebook or MSN Messenger. This type of connection only allowed one computer at a time (in a house) to connect to the internet. A dial modem was needed.

The next revolution was broadband. Suddenly computers could connect to the www at speeds of 512KBPS (1/2 a meg), 10 times faster. Suddenly, the internet was in your home, fast and reliable. The need for a connection became almost compulsory as we began to rely on emails, social media and connections to our work offices. Whilst not fast by todays standards, the new broadband connections opened the door to so many new ideas. Within a couple of years, broadband speeds were increased to 2MBPS.

Whilst broadband was growing, an alternate form of connection began appearing called cable. Unlike mainstream broadband which received its connection via your phone line (ADSL), companies around the UK were digging up roads and installing fibre optic cable. Companies such as NTL and Cablemedia. This revolutionary service was first used to provide cable tv, but quickly was adapted to provide broadband. For the first time, you could have broadband in your home but you didn’t have to a phone line. Today, cable broadband, now exclusively supplied by Virgin Media, is faster than ADSL connections. Finally, in about 2010, super fast broadband, known as fibre, became available. Unlike the copper wiring of a telephone line, fibre optic can transmit data at a much faster rate. The telephone exchanges around the country are slowly upgrading to remove copper wiring and replace with fibre optic. This is a two step process. When the exchanges are upgraded, superfast broadband becomes available, giving consumers speeds of up to 80MBPS. Fibre Optic connections are able to provide far higher speeds than this but they are restricted by the copper cable from the exchange to your house. The 2nd phase of broadband development will be to replace this last leg with fibre.

Technology has changed with the growth of internet connections, moving from dial up modems, to the first single ADSL modems, to ADSL routers allowing multiple connections, and finally to wireless allowing a mobile devices to connect to the www.

Today we reply on the internet even more and the faster the connection, the better. Many people have remote connections to their offices, others make a living from social media. IT companies such as PC Repair Leeds need fast connections to download and install software on Clients computers.

In summary, yes, broadband is now an essential requirement, just like water or electricity. Without the internet, our lives would be more restricted, communications would slower and our daily lives would be very much different.