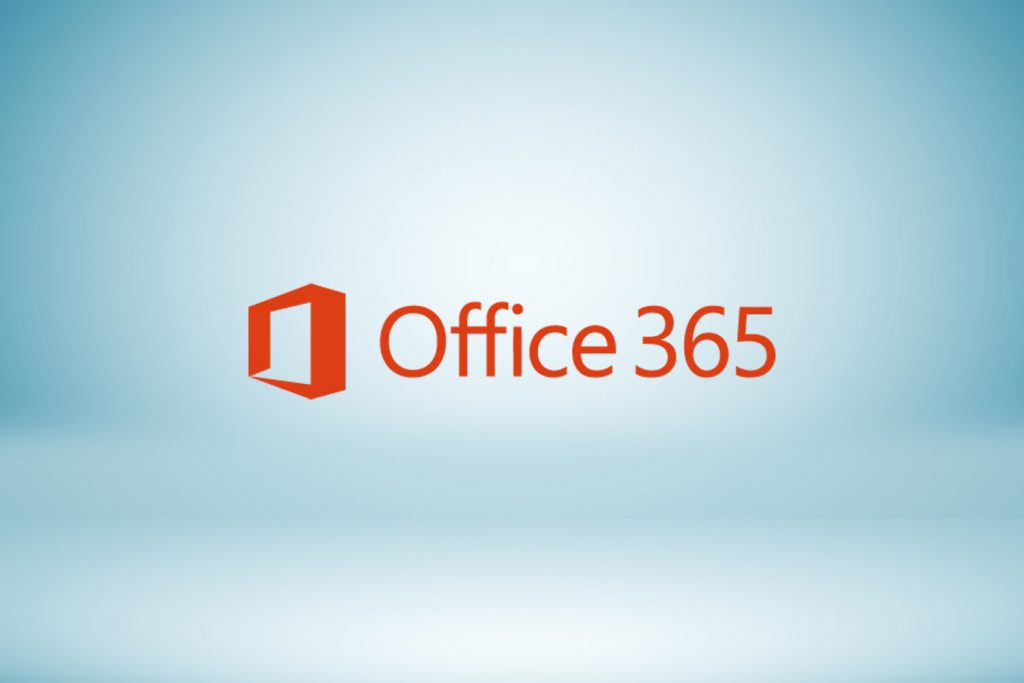 Some of you may be a little bewildered by the new way to purchase a copy of Microsoft Office and instead of hearing the more familiar Office 2010 or Office 2013, you are are presented with Office 365. Lets try and clear some of the mists that Microsoft have laid down to confuse us all.

Up until a couple of years ago, if you wanted to buy Office, you would go to your local I.T store and purchase a version of office that suited you. If you wanted the full version, such as Office Professional, you could end up spending up to £300 in one hit, which was expensive and also in most cases, could only be used on 1 pc.

Unfortunately, but not surprisingly, “cracked” copies of MS Office appeared and before long, many computers were using non authorised software, which as well as being illegal, often had restrictions such as being unable to update fixes and patches. Microsoft obviously lost a lot of money during the last few years due to this issue and have now come up with a solution which in the main part, we think is a good idea.

Rather than sell you a copy of Office, on disk and with all the usual wrappings, Microsoft now LEASE you Office on an annual basis. As usual there are several different options, but in a nutshell, you pay either a monthly or annual sum and can then download you Professional version of the latest Office.

For example, if you need Office for home, on 2 pc’s and a laptop, you can purchase the Home option for up to 5 computers, pay £7.99 per month or £79.99 per year. As long as you make these payments each year, you have access to 5 licences of Office which are downloaded easily on to each computer. Whenever a new version of Office is released, your computers will have their version of Office upgraded FOC.

As mentioned, there are several options available dependant upon your circumstances, but overall, we like the idea of Office 365 and hopefully the number of non-genuine copies will fall.

Check out the link to Microsoft Office 365 home page. http://office.microsoft.com/en-gb/