Should we be concerned about Huawei? 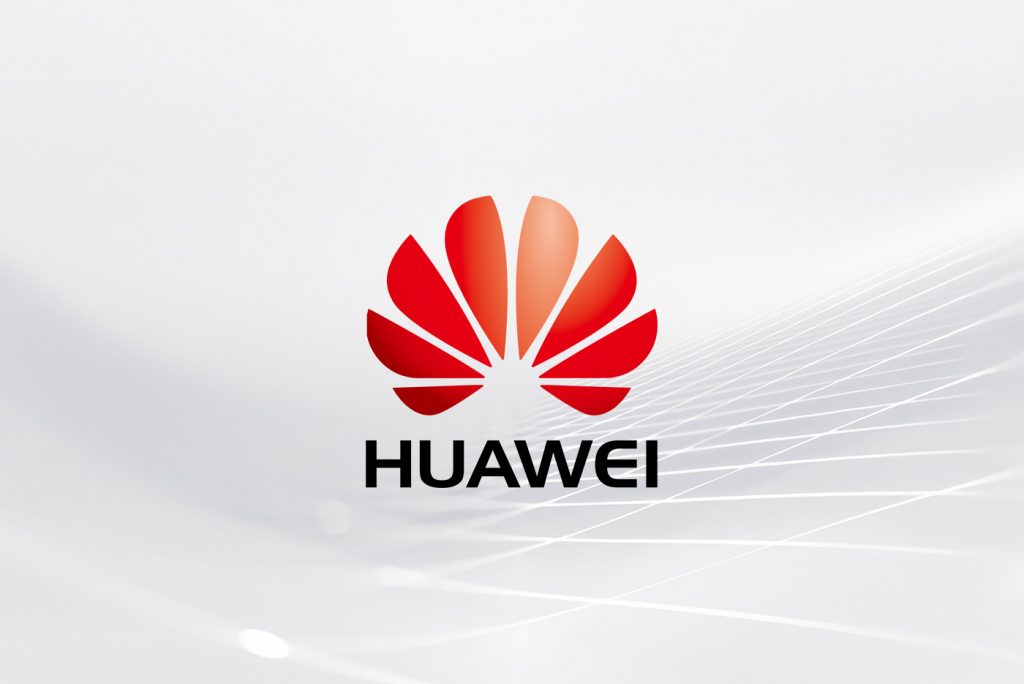 Concerned about Huawei? You don’t have to be into technology to have heard the name Huawei quite frequently of late. The Chinese communications company presently hold approximately 8% of the UK mobile phone market at second only to established giants Apple and Samsung. With feature heavy devices of a comparable quality to their rivals yet at a much-reduced price tag, it’s highly possible their logo is staring back at you as you read this.

The reason this seemingly enterprising brand (who began selling handsets in 2004) is making headlines recently is because of the controversy concerning their involvement in the UK’s fledgling 5G network rollout.

As 5G has the power to truly connect devices and make even the largest files available on the move (a full 48-minute show can be downloaded from a video-on-demand provider in under 5 seconds) competition for involvement between tech companies has been particularly fierce. However, with all the main competitors (O2, Vodafone, Sky, et al) relying on third party hardware manufacturers to actually create their network, Huawei’s success has made it very difficult to reject them as a serious contender.

The problem comes when you consider the current state of geopolitics and China’s surge forward as a global superpower. Not forgetting their existing dominance in the technology market and their close alliance with Russia.

America has provided a precedent that where the issue of cybersecurity and intercontinental espionage is concerned, they take a hard-line stance over the possibility that Huawei are actually being run by the Chinese government and therefore not to be trusted with critical infrastructure.

Further exacerbating things, a no deal Brexit and the likelihood of us making at least our initial post EU trade deals with America makes falling in line with them on their “No Huawei” policy all the more certain; the risk being upsetting an already volatile regime and a lack of a credible UK based alternative.

Despite all this, what does the problem with Huawei mean to you as a consumer? At this point with no resolution in sight and the fact that the threat of a global cyberwar still feels like the stuff of sci-fi blockbusters, the real risk is the one you have faced countless times before; your money.

Because of the potential exclusions from its current markets, out of necessity Huawei have recently created their own operating system, HarmonyOS; however, the majority of their existing devices run on a version of Android, developed by Google, an American company.

The new “Mate 30” range of phones could conceivably be their last to ship with Android installed. Under a temporary licence, the launch units will be released at a time when trading with China is still permitted in the US. As displeased with this state of affairs as Huawei is, preferring to offer a unified eco-system across its entire range, the chance of these sanctions being lifted are slim.

If an agreement is not reached, their phones could conceivably soon ship with an unproven, possibly unsecure operating system. The units with existing Android could become unsupported and not receive the all-important periodical updates meaning their useful lifespan could be significantly reduced.
So, should we be concerned about Huawei? We’d recommend keeping an eye on the political situation before investing in any Huawei products in the near future.
You only have to look back at the discontinuation of Windows Phone as an indication that there only seems to be room for two mainstream rivals in the smartphone wars and it is ultimately this that informs consumers’ decision on which device they purchase. So in this instance, it could be worth waiting to see how this one plays out on the world stage before your drawer of obsolete tech gets another addition.

PrevPreviousThe survey results are in!
NextDon’t get caught out by the latest email scamsNext

This website uses cookies to improve your experience while you navigate through the website. Out of these, the cookies that are categorized as necessary are stored on your browser as they are essential for the working of basic functionalities of the website. We also use third-party cookies that help us analyze and understand how you use this website. These cookies will be stored in your browser only with your consent. You also have the option to opt-out of these cookies. But opting out of some of these cookies may affect your browsing experience.
Necessary Always Enabled
Necessary cookies are absolutely essential for the website to function properly. These cookies ensure basic functionalities and security features of the website, anonymously.
Functional
Functional cookies help to perform certain functionalities like sharing the content of the website on social media platforms, collect feedbacks, and other third-party features.
Performance
Performance cookies are used to understand and analyze the key performance indexes of the website which helps in delivering a better user experience for the visitors.
Analytics
Analytical cookies are used to understand how visitors interact with the website. These cookies help provide information on metrics the number of visitors, bounce rate, traffic source, etc.
Advertisement
Advertisement cookies are used to provide visitors with relevant ads and marketing campaigns. These cookies track visitors across websites and collect information to provide customized ads.
Others
Other uncategorized cookies are those that are being analyzed and have not been classified into a category as yet.
SAVE & ACCEPT
Scroll to Top

We offer repair to LAPTOPS, PC’S AND APPLE MACBOOKS / IMACS. We do NOT repair game consoles, tablets or mobile phones.