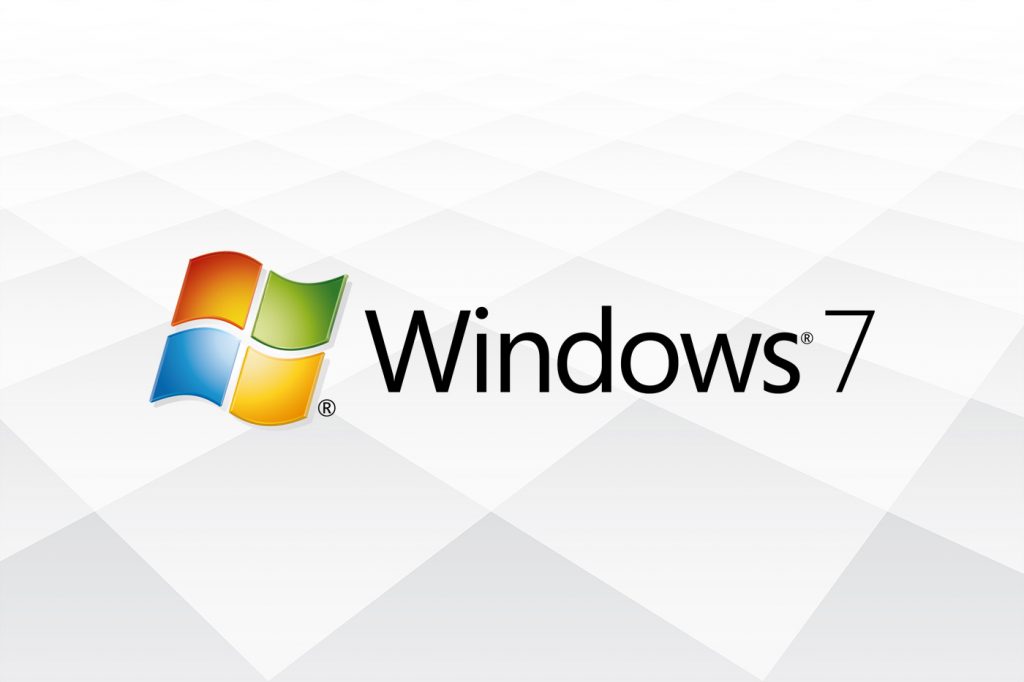 Are you STILL using Windows 7? Here’s why it might not be the best idea…

Windows 7 was introduced in 2009, making it 10 years old this year. To give you an idea of just how long ago 2009 was; Barack Obama was the new US President and the iPhone 3 was at the cutting edge of mobile technology.

During its ten-year run Windows 7 was one of the most popular Windows operating systems (OS) and more users have clung to this particular OS than any other. However, as of 14th January 2020 all support for Windows 7 will cease.

I still use Windows 7, how will I be affected?

Microsoft provide security updates, user updates and technical support for all of its software, but only for a set period of time. This is what keeps you up to date and secure while using your computer. Once the cessation date passes in January 2020, Windows 7 will be vulnerable to new hacks, flaws and non-supported 3rd party software. The OS will not receive any updates either for itself or for other software such as Adobe, Chrome etc. This means that it won’t have the latest updates available to install, which in this day and age is extremely detrimental to the user experience.

When is support ceasing?

When Microsoft release a new OS, they agree to support it for a set period. During this time, they allocate resources and staffing to ensure updates and security issues are rolled out. Once this initial troubleshooting period has passed, they start to allocate resources to the next OS. Once the next OS is released, there is a new requirement to allocate resources to support both operating systems. As you can imagine, this becomes a very expensive exercise.
In addition, software advancement makes older OS redundant and out of date. It becomes easier to simply upgrade a computer to the latest OS rather than repair an older version. Therefore, once the new OS is released and stable, a cessation date is issued for the previous edition.

What do I need to do?

If you are running Windows 7, you basically have two options: either you need to consider upgrading to Windows 10 or possibly getting a new computer. Whilst Windows 10 will work on most computers running Windows 7, there are other considerations including age, hardware and condition. If you’ve had the same computer for more than a few years, Windows 10 could be installed, but if it’s physically falling apart is there any point? Our overarching advice is not to wait until January 2020 to act. Your computer is at risk now and we wouldn’t suggest using the internet on any PC running Windows 7.

What are the advantages?

Windows 10 can be installed very quickly which reduces your IT support labour bill. The OS is much quicker meaning your computer will work more efficiently. On top of that, Windows 10 is more secure than previous OS, protecting you and your data while you use your computer.

In conclusion, the time really has come for you to say goodbye to your old friend. Get ready to welcome a newer, more secure and efficient operating system into your life- you’ll be glad you did.

PrevPreviousDo you Still Need a Phone Line for your Broadband?
NextAnnoying CookiesNext