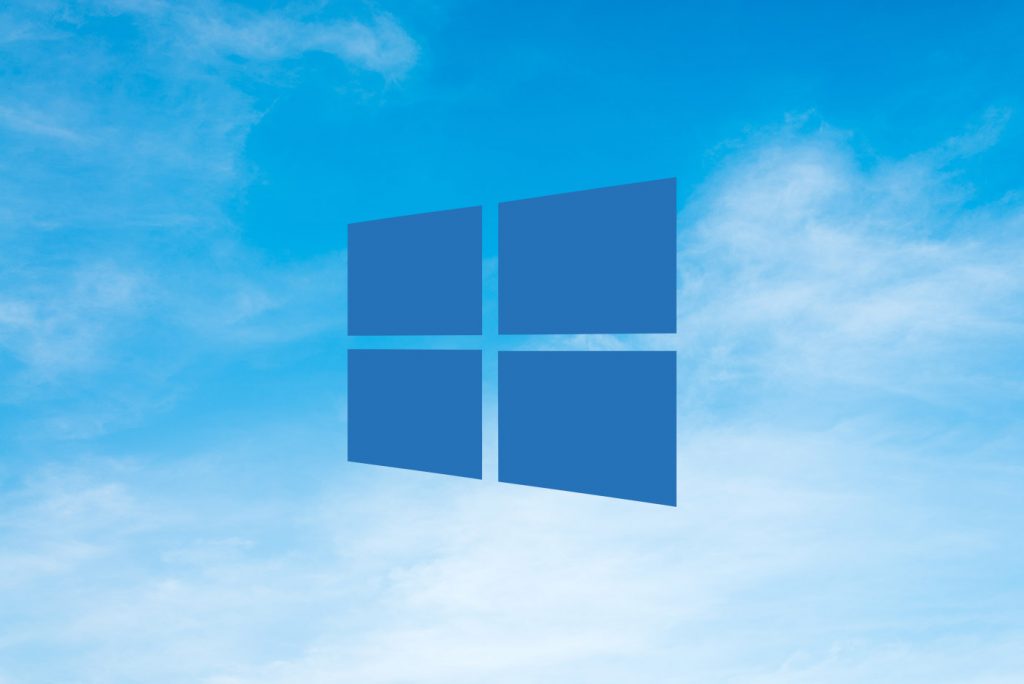 As you will be aware from all the internet hype, the release of Windows 10 is on the near horizon. Here at PC Repair Leeds we are constantly being asked if it will be any good and should clients upgrade.

Before we answer, lets look at the recent history of Microsoft Windows. It seems that every OTHER operating system Microsoft releases is well received but not EVERY version.

The current Windows 8.1 is mainly disliked, whilst Windows 7, is still going strong and much preferred. Windows Vista was again strongly disliked for its unreliability yet Windows XP was always claimed to be the favorite of all Windows OS. Before that, you had Windows ME with plenty of issues but Windows 2000 was greatly used.

Windows 8 and 8.1 have received very scornful comments, mainly due to the removal in Windows 8 of the start menu. How Microsoft expected users to navigate the operating system without a central control point is a mystery to us all. Due to declining sales, and much feedback, Microsoft reinvented Windows 8 with 8.1, A lot of issues were resolved and a start menu of sorts was re-introduced. However, Windows 8.1 is still not greatly appreciated and most of our clients use a  small piece of software to give the OS the look of Windows 7.

Windows 10 is due for release later this year but as always, our advise is do not upgrade for a least 6 months. Let the bugs get resolved and the teething problems sorted. For the first time ever, Microsoft will be offering an upgrade to OS 10 free of charge (Conditions apply).

For your interest, please find below the Windows OS release dates.

See the Wikipedia link for a full history. http://en.wikipedia.org/wiki/List_of_Microsoft_Windows_versions